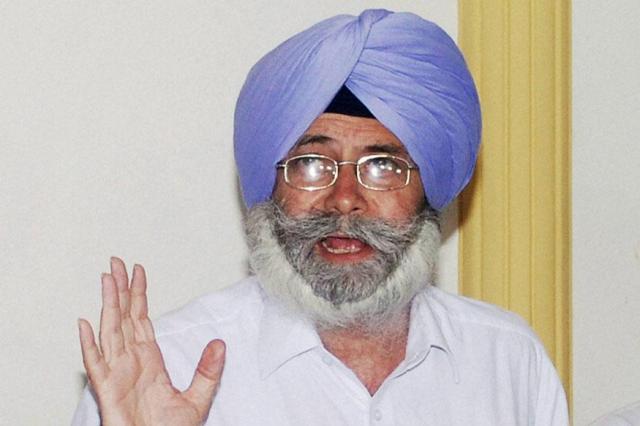 With assembly elections around the corner in Punjab, the Aam Aadmi Party is going all out to win it. CNN News18’s Rupashree Nanda spoke to HS Phoolka on the party’s chances in the polls.

Why are Captain Amarinder Singh engaged in an intense twitter battle? Don’t you thing that Congress is posing some sort of a threat to AAP in Punjab?
No no. There is absolutely no threat. There is huge wave for AAP. The Congress has not even sorted out their own house. There is so much infighting in the Congress. They couldn’t even decide on the tickets. There is so much of infighting going on. Because the reason is there the culture is everybody is for himself, nobody is for the people. They are running for the post, they are not doing the campaigning, fighting in the election to serve the people. Only for self-interest they do it. That is the difference.

I know you will say that you will win, but what is the factor that can go against you?
The seat (He is contesting from Dakha constituency) is Akali dominated and the sitting MLA is also from Akali Dal. But the basic thing is that the maximum number of deaths due to drugs has happened in that constituency. The maximum number of deaths due to jaundice, hepatitis A and B has happened in that seat because drinking water is not available. The maximum number of fake cases, jhuoote parche has happened from that seat. So people are so fed up and they are angry at the Akali Dal.
You see, I took out a tractor rally. The farmers came out in huge numbers. There was huge rally running into many kilometers.